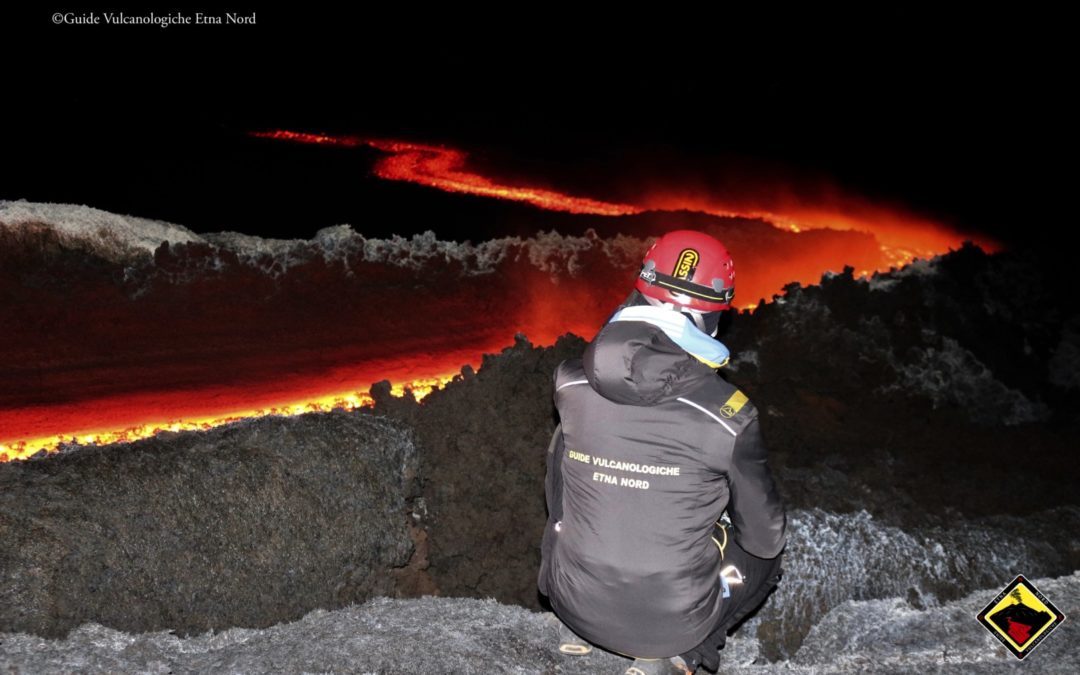 Mount Etna is a venue of incomparable beauty and it is the most well-known active volcano in Europe.

It reaches the height of almost 3,324 meters and with its cone-like form, dominates the Mediterranean Sea.In an harmonious way Mount Etna is a melting-pot of various natural elements : volcanic ,geographic, geological, climatic, biological and also anthropic.

Mt. Etna is covered with ancient buildings made out of lava rock. The most antique, dates back to 500,000 years ago from the Pleystocenic Period. Etna volcano is made-up of an eruptive system, “sub etneo” which is visible along the East Cost of the Sicily form Acitrezza to Acicastello where it is still possible to admire the characteristic structures of pillows lava. More recently, primeval Mt. Etna, is made up of a “calanna-trifoil system”, were now, the eruptive craters have eroded or have sunk into the massive Valle del Bove. The name, Etna, actually is more recent, before it was called Mongibello, formed by one huge Central Cratere. Right now you get the North East Crater formed in 1911, the Bocca Nuova Crater formed in 1968 and the Southeast Crater formed in 1971. The activity is characterized by gas and ash emissions, in periods of apparent calm and tranquility. 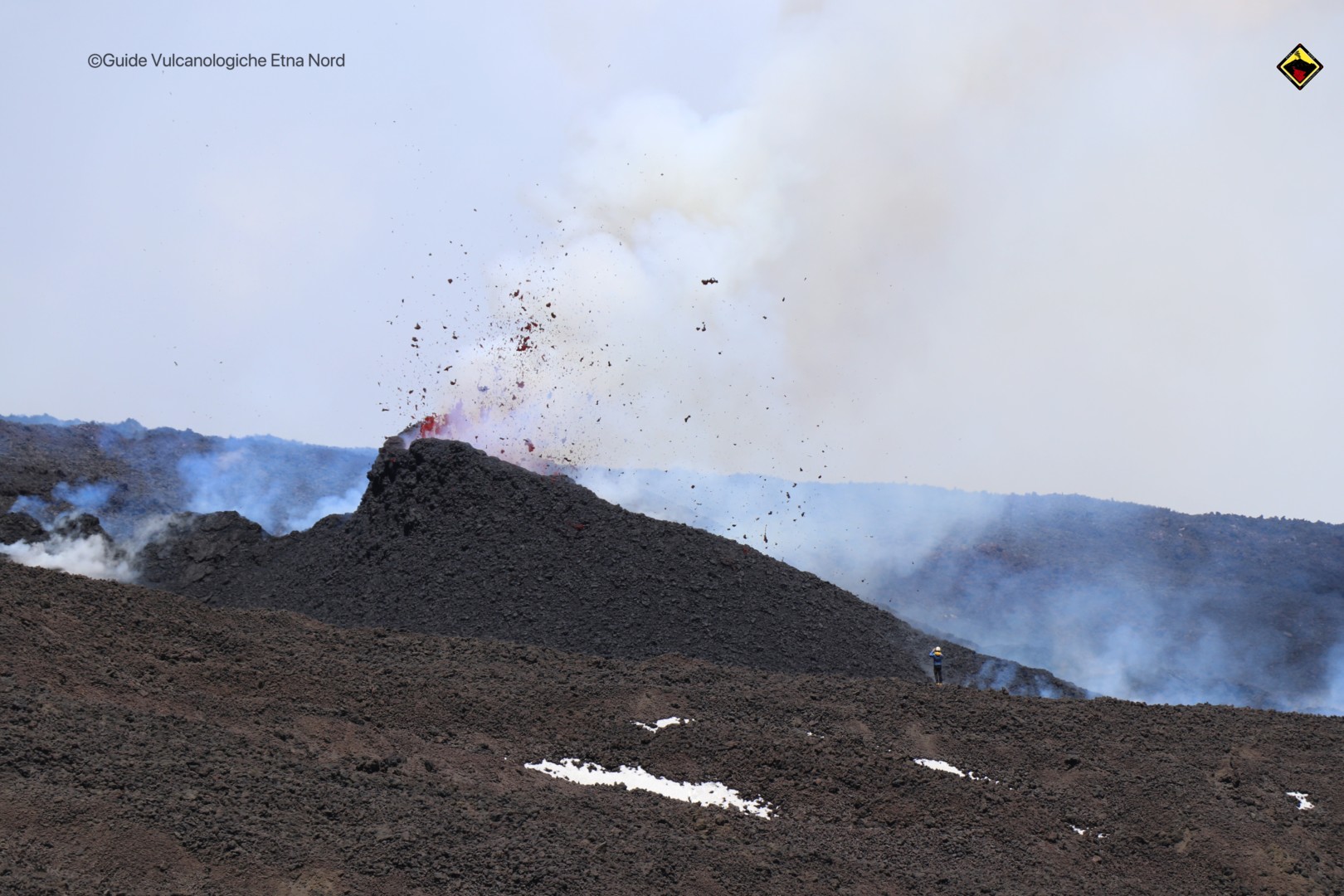 The activity of Etna is also defined to be of moderate and persistent, from each summit crater, Etna’s system is structurally complex and is in continual evolution, sometimes produce periods of : collapse, landslides and subsidences alternate with constructive periods : explosive, pyroclastic activity and emissions of lava. 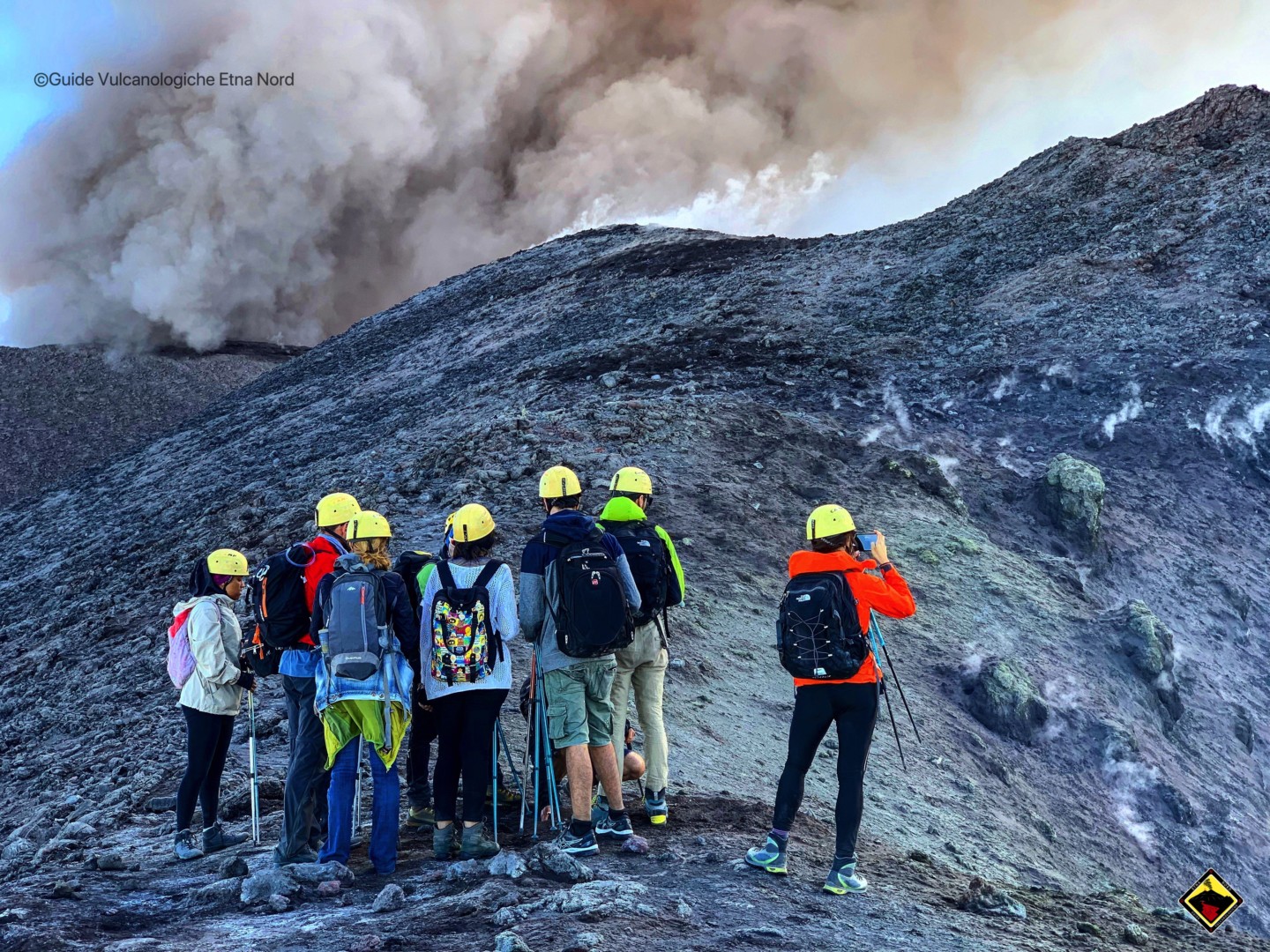 The distribution of vegetation is very important, from the coastal cultivation to the plains that pass through citrus, olive groves and Grape vineyards for then to leave space, at about 1000 meters with chestnut, oak and pines forests. The beech and birch trees grow up to levels of 2000 meters of altitude. Above this vegetation brink, the growth is shrub-like, the spiny, endemic bush, the astragalus, dominates the landside. At somewhere between 2000 and 3000 meters of altitude, the astragalus surrenders its strong hold to antimide and senecio plants. Going beyond the elevation of 3000 meters, you will find a typically volcanic desert that dominates our volcano. 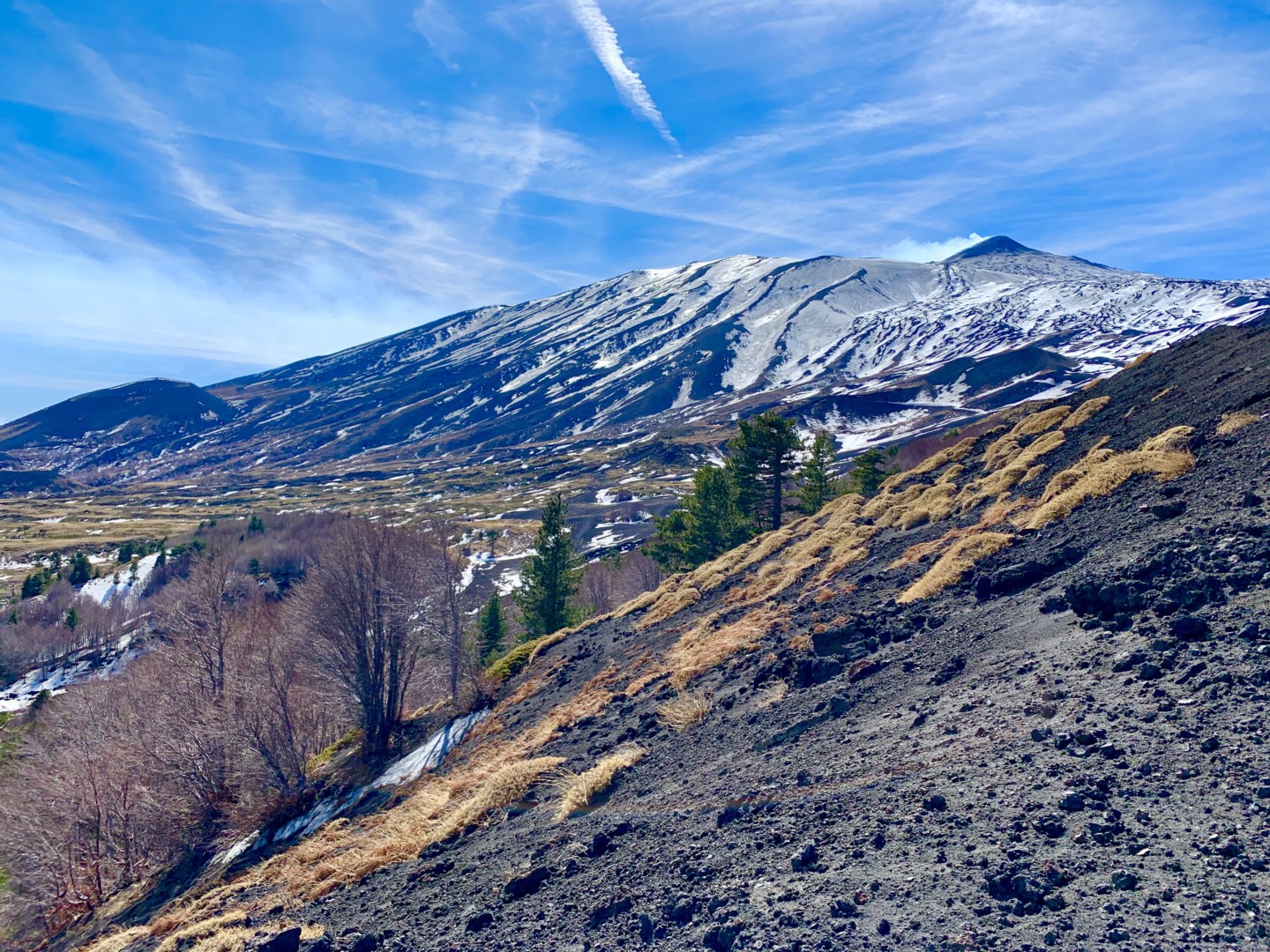