Up to what altitude is it possible to climb North Etna? Ordinance of the Municipality of Linguaglossa 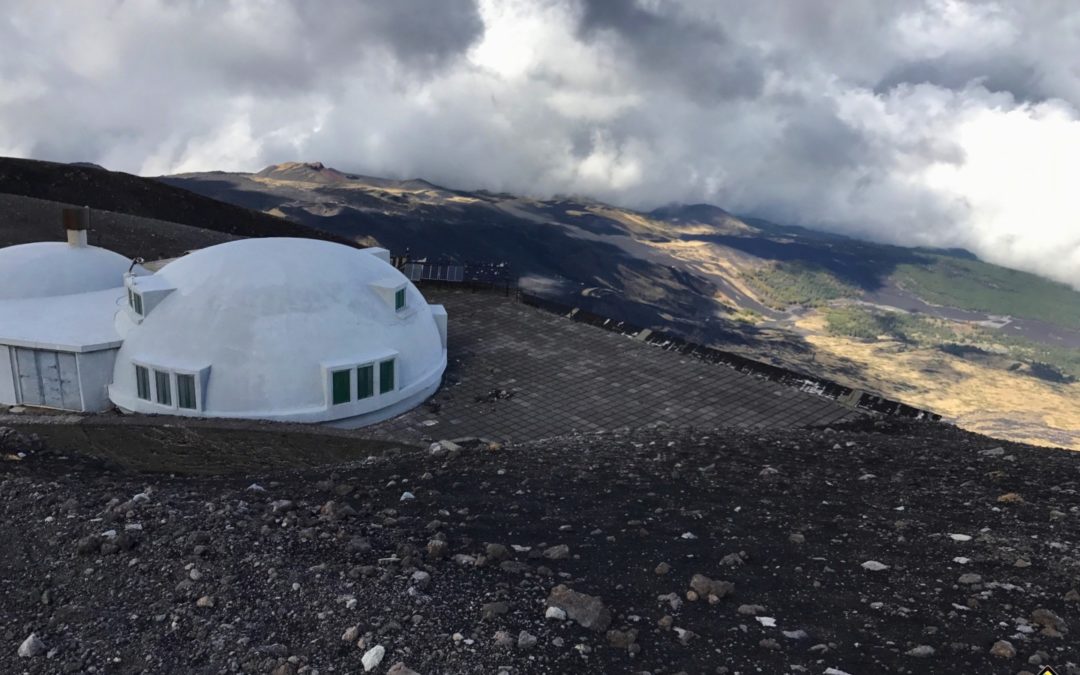 Ordinance of access to the summit quotas of the Etna volcano

Given the 41 eruptive paroxysms produced by the South East Crater starting from 16 February 2021 and those of December and January for a total of 45 events in 7 months, it is appropriate to establish adequate access methods to the phenomena in progress. Although the alert is still in red as per the Notice of the DPRC (of February 16, 2021) which defined the access limit to the volcano not exceeding 2500 m.t. in a coherent way on all the sides of the volcano, many enthusiasts and not, attracted by the eruptive events, have however decided to venture with the intention of approaching the active area.

– The absence of personnel qualified according to the law on the spot as a body for the protection and observation of hikers.
– The difficulty in carrying out a 24-hour check of the areas affected by the eruptive events.
– The Mayor of the Municipality of Linguaglossa, having heard the opinion of the experts, of the representatives of our company of Volcanological Guides (of which the minutes have been attached), given that the activity of the volcano is still characterized by moments of stalemate between activities and the other with lower degrees of risk, has published a new Trade Union Ordinance.
As a group of qualified guides, we always invite you to be cautious, to respect the rules and not to venture into inaccessible areas exposed to possible dangers of multiple nature.
Click to view : Ordinanza di accesso al vulcano da Etna Nord Comune di Linguaglossa 30/06/2021 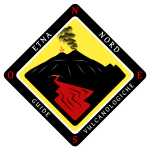